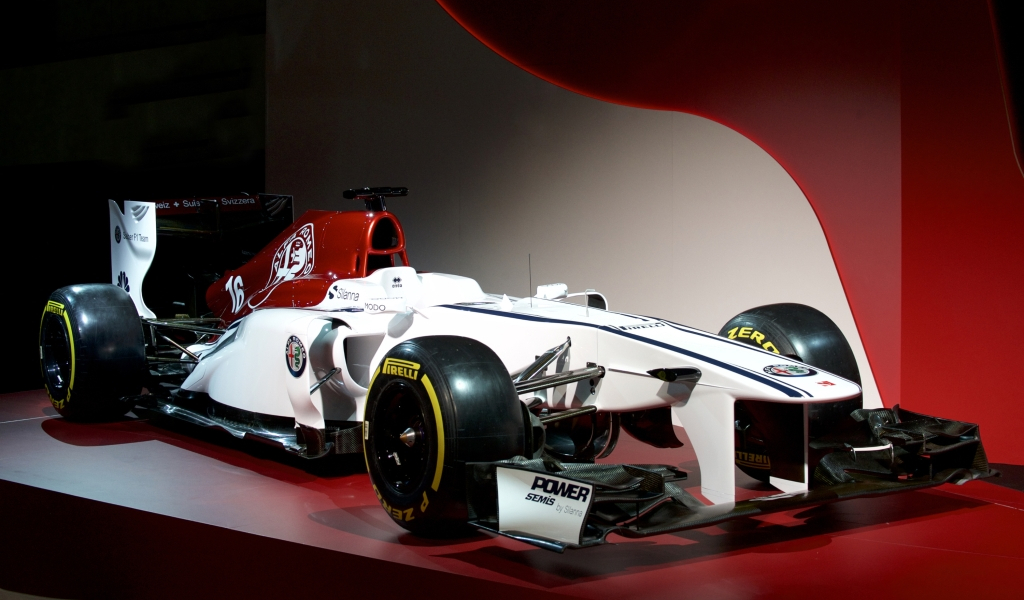 To those who aren’t au fait with their racing history, Alfa Romeo partnering up with the Sauber Formula 1 team might seem like a desperate attempt at relevance for a brand trying to declare themselves as a real contender in a performance market.  But this isn’t the first time the Alfa Romeo badge has been sported on a Formula 1 car.  This season past, the Ferrari team ran with Alfa Romeo badging – but before that the last time Alfa Romeo genuinely competed in Formula 1 was 1985.

However before that, Alfa Romeo had an illustrious history in motorsport, taking the first two Formula 1 titles ever competed for in 1950 and 1951, with Giusseppe Farina and Juan Manuel Fangio.  More than that, Ferrari was birthed from Alfa Romeo – with Scuderia Ferrari being the name given to the original stable of racing drivers at Alfa underneath Enzo Ferrari’s management during the pre-World War II European Championship – F1’s predecessor.  This then, is no desperate attempt at relevance – it’s a warm return to top tier motorsport for a brand with a name steeped in racing history.

The details of the 2018 partnership with Swiss racing team Sauber are important though.  It’s a multi-year technical and commercial partnership, starting with the 2018 season.  Whereas Sauber has previously competed running year old Ferrari engines, the partnership sees them upgrade to current Ferrari powertrains – the link between Ferrari and Alfa Romeo hopefully paying dividends from the word go.  According the Alfa Romeo CEO, Sergio Marchionne, engineers from Alfa Romeo’s road-going division will have the opportunity to work in Formula 1.

Racing for Alfa Romeo Sauber for the 2018 season, the brand has appointed Charles Leclerc and Marcus Ericsson.  Ericsson retains his seat at Sauber, despite failing to secure a single point last season, with Pascal Wehrlein making way for Charles Leclerc, the 20-year old Formula 2 champion.  The back-up driver is Antonio Giovinazzi, who interestingly retains his reserve spot at Ferrari too – further enhancing the bond between the two teams through the Alfa Romeo partnership.

Of course the one item we haven’t discussed is the new livery – looks are subjective after all.  But the new Alfa Romeo Sauber livery takes a simplistic approach towards design, displaying the Alfa Romeo logo proudly once more on a Formula 1 car.  That’s something many have been waiting nearly three decades to see once again.

Welcome back to Formula 1, Alfa Romeo!