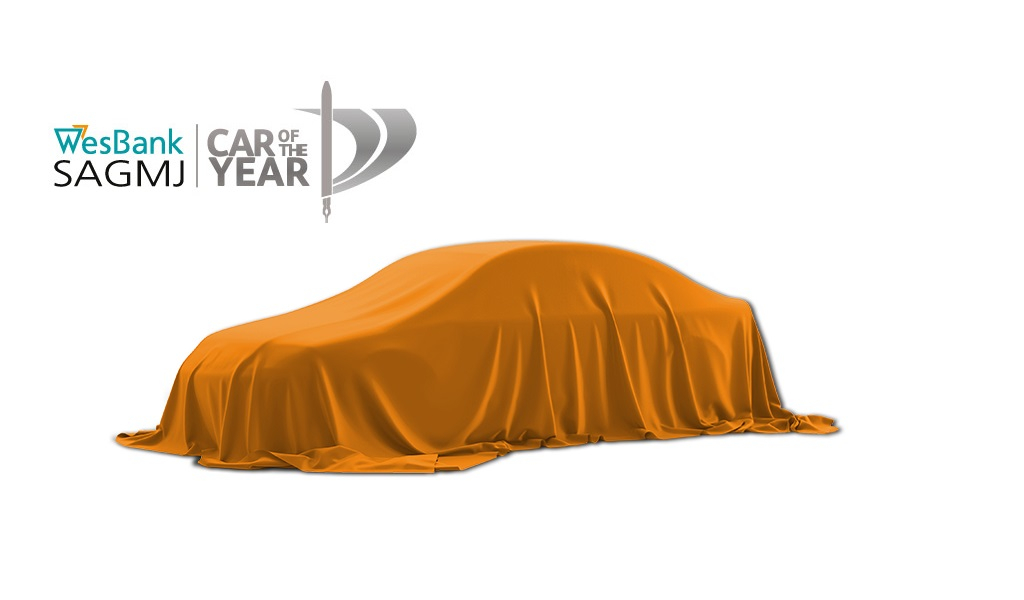 Earlier this year, Opel’s Astra hatchback took the title of 2017’s Wesbank and SAGMJ Car of the Year.  There’s already a new batch of cars lining up for the 2018 title, though, as yesterday the SAGMJ (South African Guild of Motoring Journalists) announced the semi-finalists for the 2018 competition.

In alphabetical order, they are:

The thorough testing will evaluate each individual finalist against its direct rivals, with each car being rated on several aspects including:

So then, who do you peg to make it through to the finalists list?  More importantly, who deserves to win?