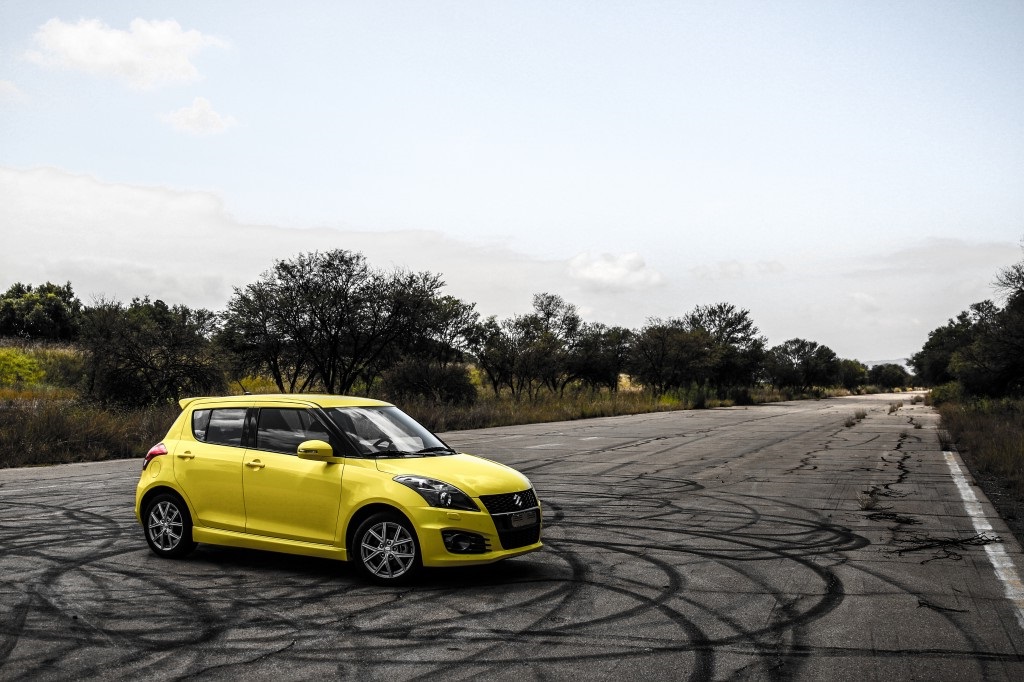 You’ll have to forgive us for getting a little emotional right about now, but Top Gear has just confirmed a turbocharged Suzuki Swift Sport – and the tears of joy are flowing freely.

We couldn’t be happier – you see the Suzuki Swift Sport is a rather fun hatch.  We loved it on test last year, and earlier this year in our TCR shootout with the Chevrolet Sonic RS it was an absolute hoot.  It’s a real driver’s joy, easily as playful as a Fiesta ST, but just lacking that one key element that makes the Fiesta so great – torque.

Well, Top Gear UK is reporting that the next Swift Sport will be turbocharged and more driver focused than ever.  The Suzuki UK sales chief, Dale Wyatt, reportedly told the publication that Suzuki will be branching out in their model range to create two separate product lines – one practical and one more fun.

We can all agree the Swift is a little short on boot space and rear legroom, but it’s playful and has plenty character.  To fill the practicality role, Suzuki will debut a new Honda Jazz-like supermini in Geneva next year.  For the Swift though, they’ll look to work on its playful traits and advance them further, making the car lighter, more powerful, and more hardcore.  Naturally aspirated engines will forever be a tad short on torque, so for this reason they’re heading turbo.

Mr. Wyatt claims to have had a spin in the new Swift Sport prototype, and claims, “It’ll be a hoot”.

Sadly we’ll have to wait a while for the new Swift range though, 2017 to be precise.  In that time who knows what Ford may have done with the Fiesta ST, but we’re hopeful the Suzuki may now finally run with the big dogs!